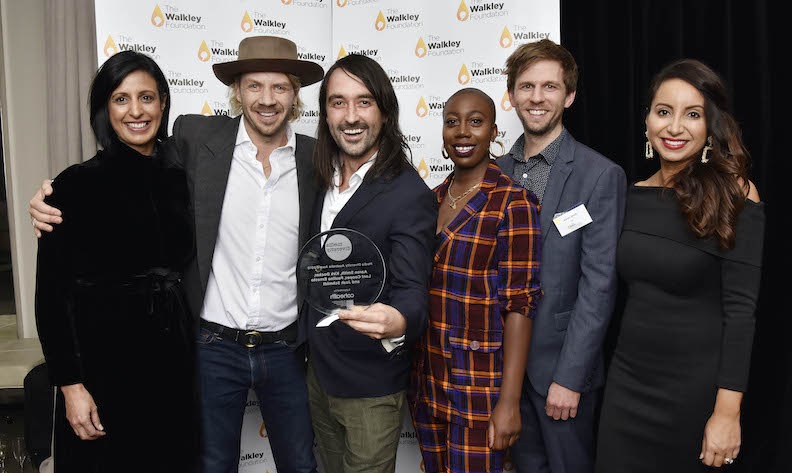 “This groundbreaking research is the first time we have had a clear analysis of the state of diversity in the Australian media. There is a lot of room for improvement and as a member of the Media Diversity Australia advisory board I encourage media organisations to proactively address these findings,” said Louisa Graham, Chief Executive, Walkley Foundation.

“At the Walkley Foundation we are keen to see greater diversity and participation through our awards and programs. We have a number of scholarship and fellowship opportunities for journalists from CALD and Indigenous backgrounds to develop their skills and newsroom experience, and we encourage journalists from all backgrounds to enter the Walkley Awards, which are self-nominated.”

Key findings from the report include:

Based on three data sets and a series of interviews, we identified a distinctive gap in representation between those reporting Australia’s news and current affairs and the broader Australian population,” chief investigator Professor Catharine Lumby from Macquarie University said of the three year study.

In Australia, an estimated 58% of the population have an Anglo-Celtic background, 21% have a non-European background, 18% have a European background and 3% have an Indigenous background. “It is clear that Australian television news and current affairs media does not represent all Australians and this affects the way stories are told and framed. This has recently been brought to light in the converge of the Black Lives Matter movement,” MDA Director and senior journalist Antoinette Lattouf said.

It is “gobsmacking” that in 2020 all-white panels still appeared on Australian TV to discuss matters such as race, migration and refugees, Lattouf told Guardian Australia. “Putting a mirror up to the industry may be uncomfortable for some. But it’s time to turn those feelings into action, remembering that the news product will be stronger and better connect with audiences.” For more information on the report contact Antoinette Lattouf, Director Media Diversity Australia on 040163116.

And read the report here.