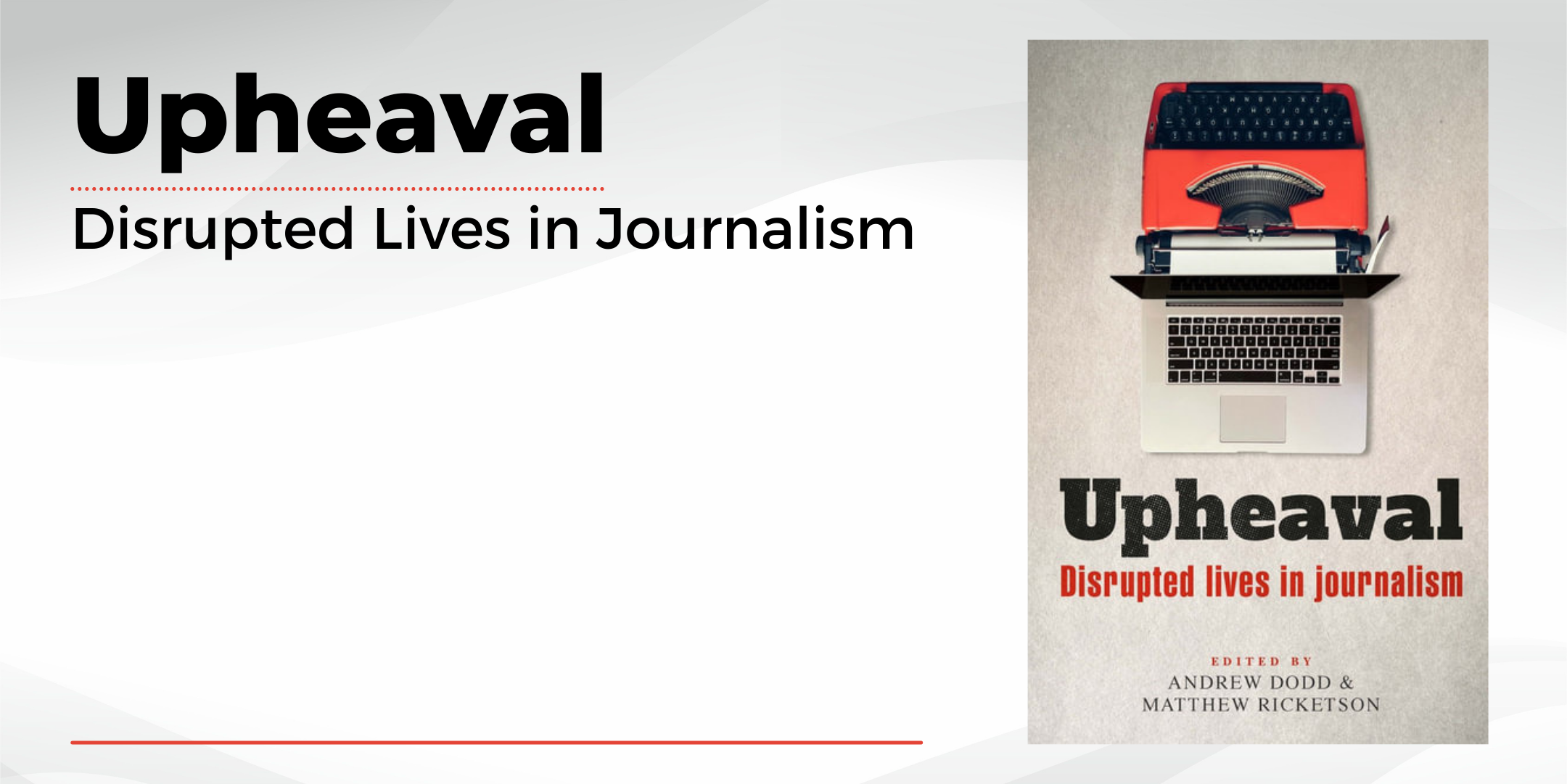 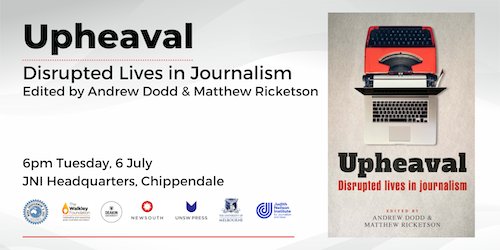 Journalist and legal commentator, Richard Ackland, will launch the book and join a discussion featuring Amanda Meade of Guardian Australia, one of the many journalists interviewed for Upheaval and Dr Penny O’Donnell, a member of the New Beats project team. Andrew Dodd, one of the book’s co-editors, will be MC.