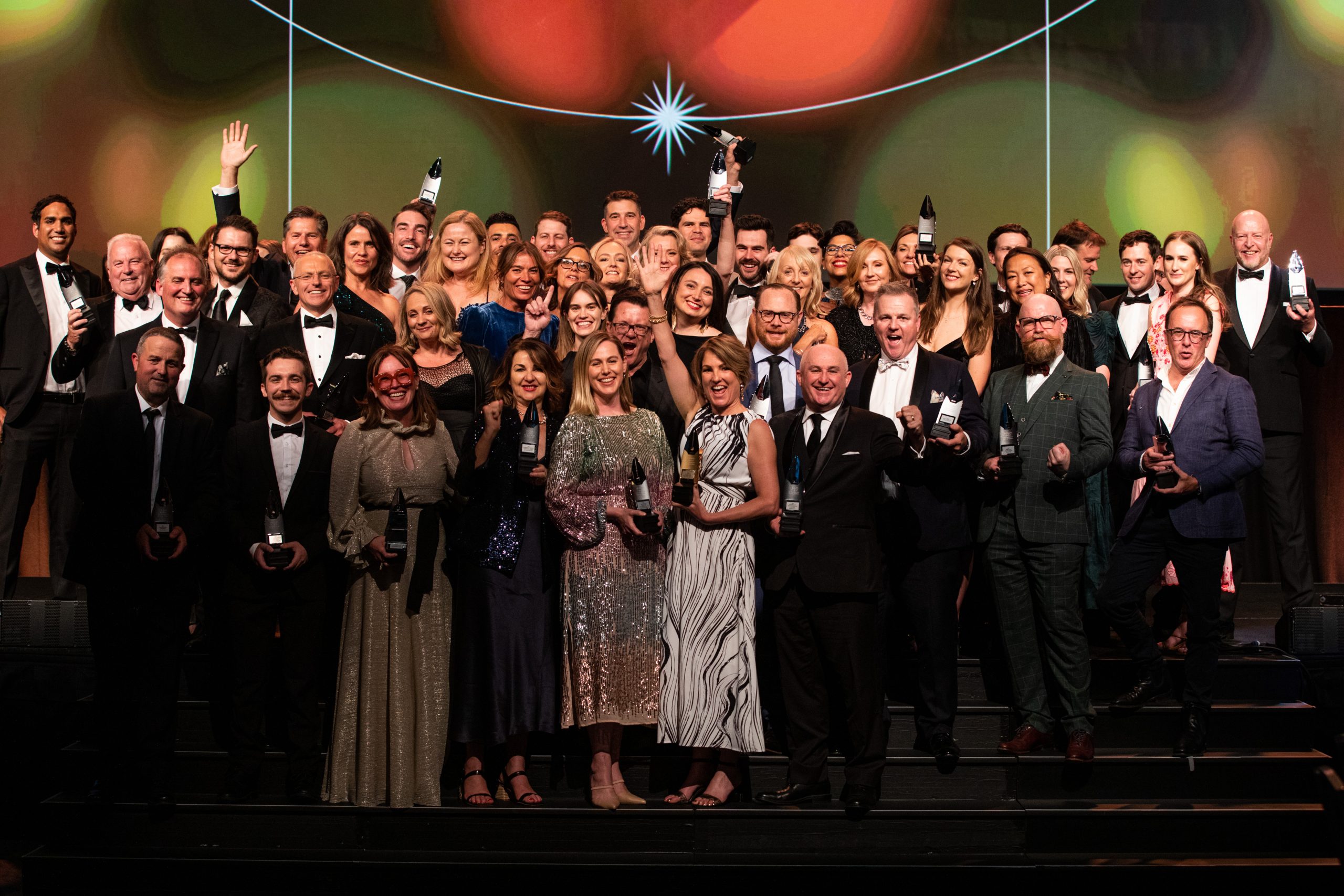 By James GormanNovember 17, 2022No Comments

The judges said “This was enlightening and determined reporting, giving power to voiceless people and allowing them to tell a story of complete powerlessness. Prompting debate about law reform in various states, it has the potential to effect large-scale public policy reform.”

Brendan Esposito was named the Nikon-Walkley Press Photographer of the Year for a powerful body of work spanning Ukraine and Australia for the ABC. Brownyn Adcock won the Walkley Book Award for Currowan (Black Inc. Books) and the Walkley Documentary Award went to Karl Malakunas for Delikado.

The 67th Walkley Awards for Excellence in Journalism were presented in 30 categories, announced tonight in Sydney.

The Walkley Foundation’s chief executive, Shona Martyn said: “This has been a huge year for news with war in Ukraine, horrific floods and a federal election. Australian journalists, photographers and camera operators have excelled in their coverage of these major events, sometimes putting their lives on the line. This year’s best journalism also includes stories that were uncovered by old school legwork, tips, hard work, hunches and painstaking and considered investigation. I congratulate all the winners and finalists for their recognition in the 67th Walkley Awards. And thank our sponsors and partners for their support.”

The chair of the Walkley Judging Board, Michael Brissenden, praised the range and depth of this year’s winning entries, which must have been published, broadcast or televised in Australia in the 12 months from September 1, 2022 to August 31, 2022.

“2022 has been another cracker of a year for Australian journalism. It is our mission at the Walkley Foundation to celebrate and support great Australian journalism and 2022 certainly hasn’t disappointed. A year that has seen significant and powerful reporting on the fall out from the Covid pandemic, on extraordinary abuses of trust and power in sport and in government, on Indigenous issues and the environment and of course on the floods and Ukraine … alongside the usual standout efforts of investigative reporters, great photography, cartoons and production skills, and important analysis and commentary. Judging the best of all this isn’t easy and we congratulate all the winners and finalists.”

Winners of the Walkley Awards were selected by the Walkley Judging Board in October, after first round peer-judging in September. The Walkley Book Award and the Walkley Documentary Award were judged separately by experts in those fields. You can find information about the Walkley Awards judging process here and the Terms and Conditions of the Awards here.

HEADLINE, CAPTION OR HOOK
Award Partner Twitter
Simon Firth, The Australian, “Hits & Mrs: It’s an Oscars like no other”; “Packer’s Act 3: Easy lies the head that no longer wears Crown”; “Pharma wants a knife: cashed up Mayne keen to cut some deals”

FEATURE WRITING SHORT (UNDER 4000 WORDS)
Award Partner The Sydney Morning Herald and The Age
Will Swanton, The Australian, “The Babushka Smuggle”

CARTOON
Award Partner Epson
Mark Knight, Herald Sun, “Not everyone has to be Scott Morrison”

The 2022 Walkley Judging Board were: