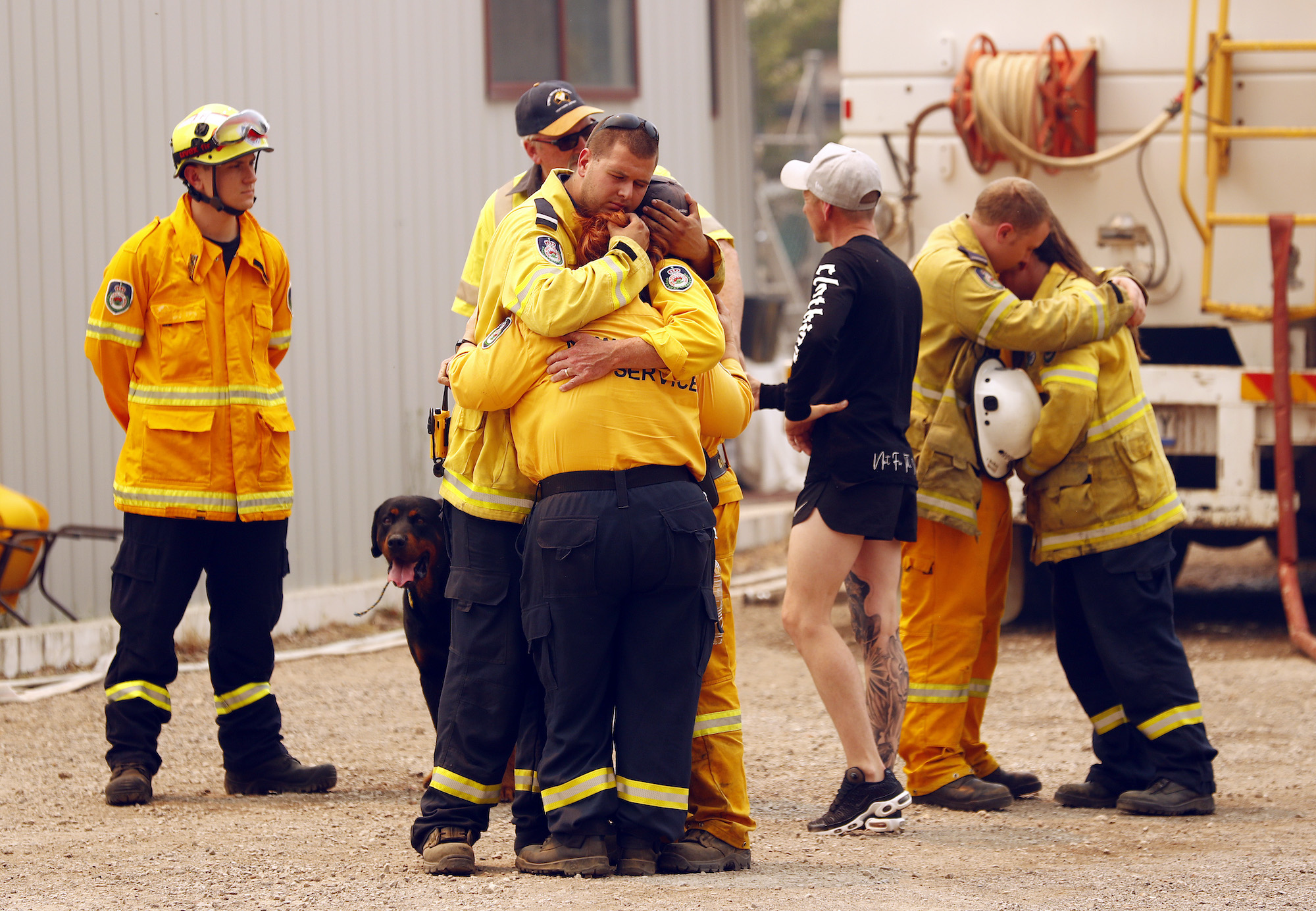 The Walkley Foundation is delighted to announce the recipients of the 2020 grants for public interest journalism. This year, thanks to the generosity of our corporate, philanthropic and university partners, the funding available has risen to $134,000. The grants will support 11 projects exploring overlooked stories in regional Australia, the Pacific and Asia, and will help meet the growing need for journalism that serves the public’s right to know.

The grants program supports Australian journalists to produce significant journalism in any medium. The judges have been rigorous in selecting projects on the basis of originality, public interest, value and impact. These are stories that will surprise, educate and make a difference. In this round, the emphasis was on applications that were supported by co-publishing arrangements.

Walkley Foundation Chief Executive Louisa Graham said: “We were thrilled with the diversity of entries and stories selected. It is clear there are many stories to be told in these under-reported areas.  We thank our grant partners and only wish we had more money to fund this sort of public interest journalism.”

The funding will be distributed across the following grants categories:

Grants worth a total of $89,000 have been awarded to seven freelance journalists.

The judges were impressed with the breadth and high quality of this year’s applications. The seven winning projects reflect that diversity, as well as the commitment of applicants to tackling different and sometimes controversial Australian stories. The freelance journalists rewarded in this round of grants range in age, experience and skill sets, but their projects promise to surprise, educate and move audiences.

These grants are funded by the Walkley Public Fund and Twitter Australia, with additional support provided by the Copyright Agency’s Cultural Fund.

Established by the Walkley Foundation, the Sean Dorney Grant for Pacific Journalism aims to encourage more and better journalism about the Pacific Islands region by Australian media professionals and news outlets.

The judges were so impressed with the quality of the applications this year that they decided to award grants of $10,000 each to two deserving recipients. Congratulations!

Jo Chandler, “Degrees of Change: The fight for climate justice in the Pacific”

The judges were impressed by Jo Chandler’s proposal to examine the pressing issue of climate change in the Pacific. They were taken with her idea to bring us not a narrative of passive and powerless victims, but instead one of how individuals and communities are adapting to this dangerous and dynamic new state, and to ask what tools and resources they are working with to adjust, with a particular focus on the burden on women.

Nic Maclellan, “France and Pacific self-determination during the COVID crisis”

The judges were excited by Nic Maclellan’s proposal to examine the dynamic relationships between Australia, France and the Pacific in the context of anxiety about growing Chinese influence. His proposal to focus on the perspectives of the Kanak and Maohi peoples – including strong independence movements – in an environment where Australia is increasingly working in partnership with France raises a fascinating set of issues which will play out as New Caledonia heads towards another self-determination referendum and the region recovers from COVID-19.

With thanks to the following organisations and individuals:

Established by the Walkley Foundation, the Judith Neilson Institute Freelance Grant for Asian Journalism aims to encourage more and better reporting on Asia by Australian media professionals and news outlets.

Grants worth a total of $25,000 have been awarded to three freelance journalists.

The judges said Aarti Betigeri’s pitch for a podcast series on the inter-country adoption of children into Australia from Korea and elsewhere in Asia promises a revelatory look at a practice that was commonplace for decades. The telling of this story is essential not only for those directly affected and their families, but for policymakers considering this complex issue. The decision to fund the project was a vote of confidence for both the depth of the idea and Aarti Betigeri’s proven ability to deliver meaningful journalism in an Asian context.

The judges were excited by Mell Chun’s plan to tell the story of the long and rich history of Chinese settlers in Tasmania via her podcast. She will explore the Chinese influence on Tasmania’s culture and economy and illuminate forgotten or little known facts about the impact of Chinese settlement. Mell writes, “We often view people of colour as ‘newcomers’, but learning about the history of immigration helps us to understand that Australia’s heritage is not so white as we might imagine.” This is a timely project, in the judges’ view, and will provide an insight into underexplored community history in Tasmania’s rural and regional areas.

The judges said The Wait podcast, co-hosted by Nicole Curby and Mozhgan Moarefizadeh with supervising producer Michael Green, explores one of the most damaging but untold ramifications of Australia’s asylum policies – refugees stuck in Indonesia. Drawing on Mozhgan’s personal experience as a refugee caught in transit for seven years, they provide context to Australia’s often simplistic immigration debate. Together they unpack difficult issues around border protection and national identity, and raise questions about the political rhetoric of immigration, the nature of protection, and where borders lie.

These grants are supported by the Judith Neilson Institute for Journalism and Ideas.