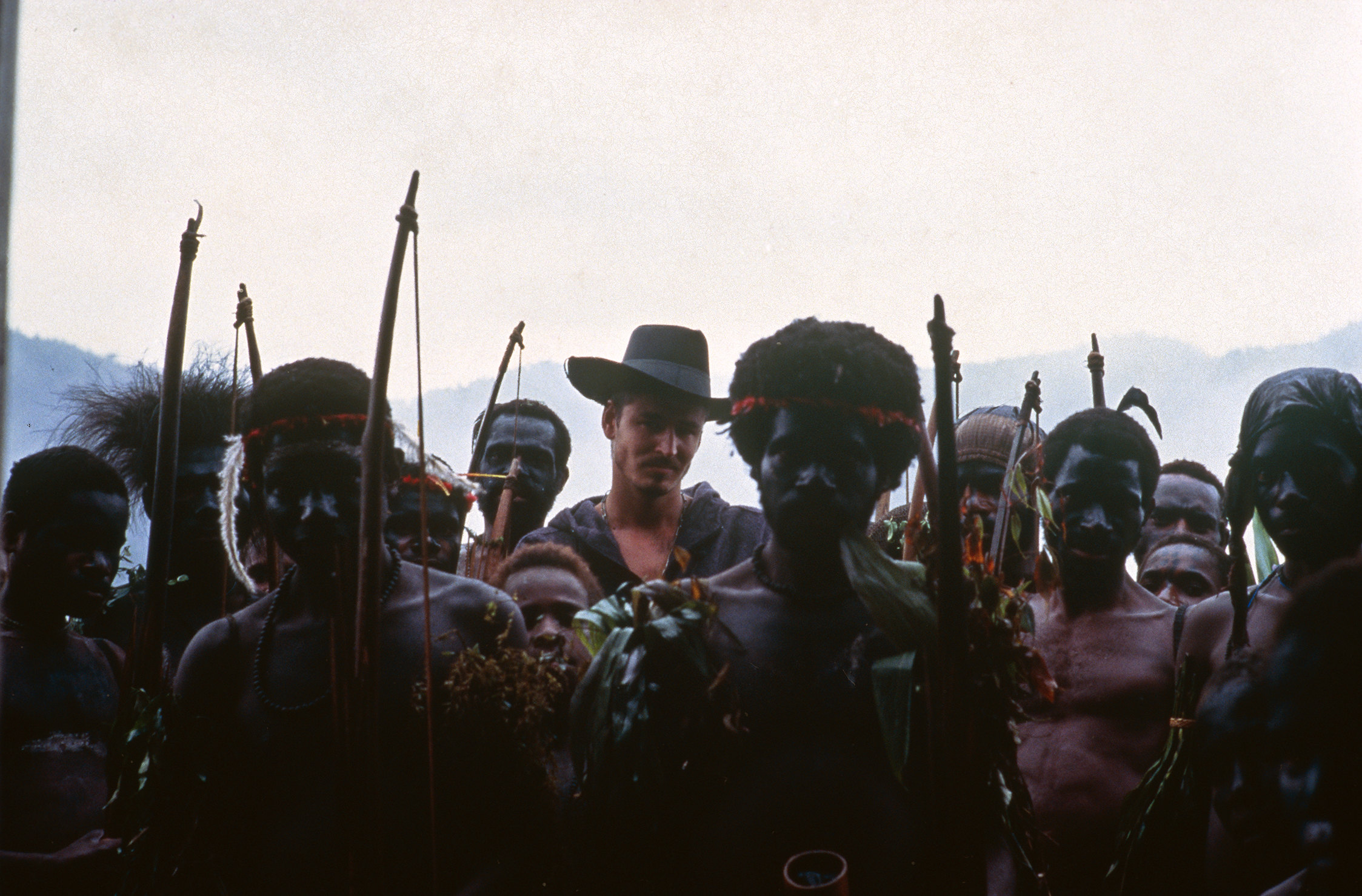 Ben Bohane has been named the inaugural winner of the Sean Dorney Grant for Pacific Journalism, a $10,000 reporting grant awarded annually by the Walkley Foundation.

Bohane is an Australian photojournalist, author and TV producer who has covered Asia and the Pacific islands for the past 30 years. He is the founder and present director of Waka Photo Agency based in Vanuatu.

The grant, announced in April, bears the name of veteran reporter Sean Dorney, and is designed to support a significant work of Australian journalism about an under-reported issue or development in the region.

Sean Dorney had a 40-year career as an ABC journalist in Papua New Guinea and throughout the Pacific islands region. He was awarded the 2018 Walkley Award for Outstanding Contribution to Journalism. Sean retired from the ABC four years ago and is facing the challenge of living with Motor Neurone Disease.

Dorney was part of the judging committee that selected Bohane’s project from more than 20 applications, and said the overall standard was incredibly impressive.

“The idea behind this grant was to generate more interest in stories about the Pacific islands region, to build a broader understanding of what’s going on in the region among the Australian public,” said Dorney.

“Ben Bohane’s language skills, his archives of photos and long standing knowledge in the region made his application a standout for this journalism grant, and we look forward to his reporting being seen by many Australians.”

Dorney urged all applicants to apply again next year.

“Our job as judges was tough because the calibre of applications was so high. If you missed out this year, please apply next year, or pitch it to an editor now: news organisations should know they have these brilliant story ideas hiding in their ranks.”

With thanks to the following organisations and individuals for their support: