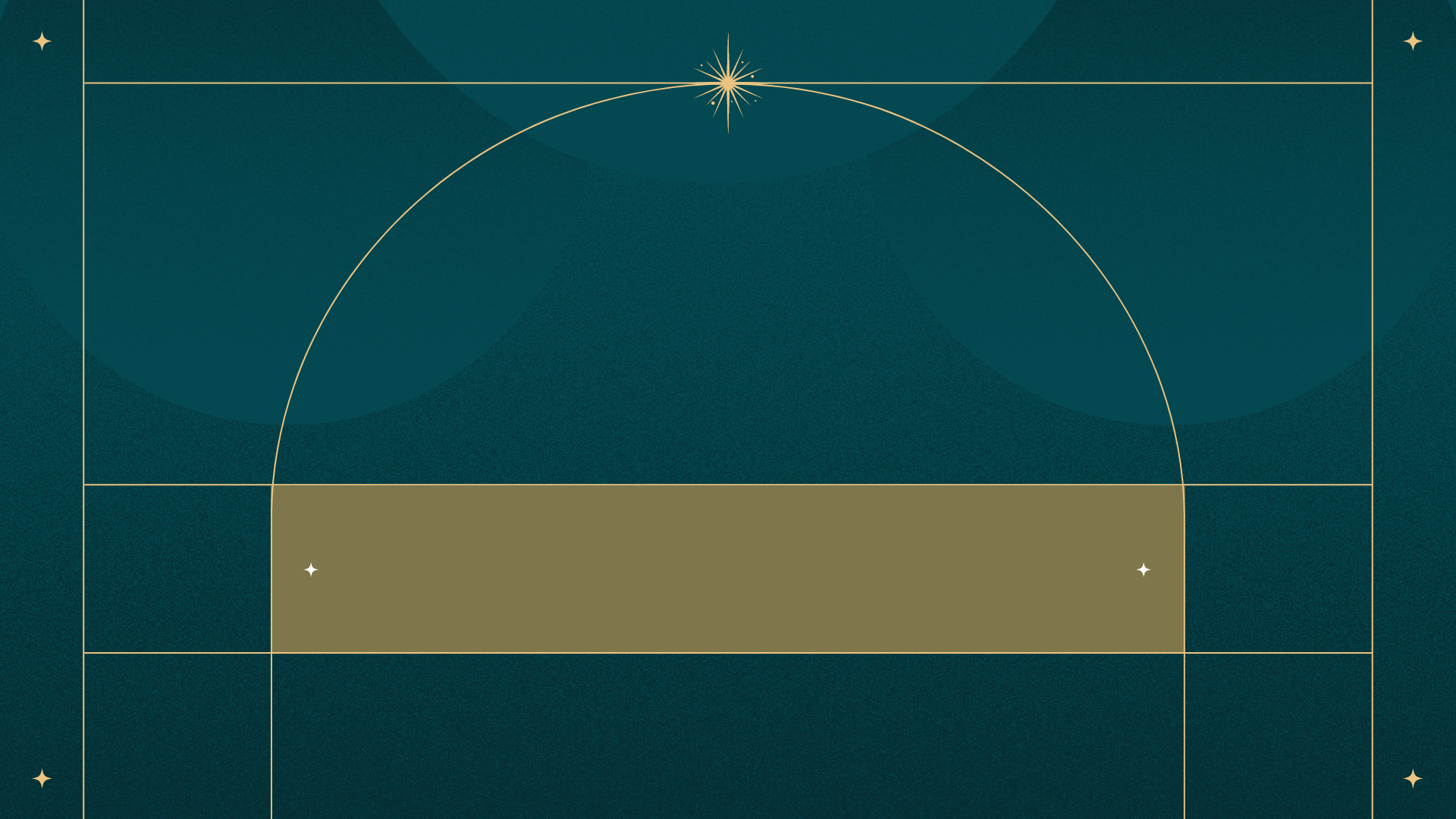 Finalists announced for the 67th Walkley Awards for Excellence in Journalism

The Walkley Foundation is delighted to announce the finalists for the 67th annual Walkley Awards for Excellence in Journalism.

Shona Martyn, CEO of the Walkley Foundation, said: “Our hearty congratulations to this impressive array of finalists who have risen to the top in hotly-contested categories in a big year for news and current affairs. This is work that makes a difference, that creates change, holds the powerful to account and holds a mirror up to our nation and its culture and our world. The 2022 finalists exemplify the best of Australian journalism from writers, photographers, cartoonists, production teams and documentary makers. We look forward to celebrating the winners in Sydney on November 17.”

Finalists are selected by panels of peers on the basis of overall merit and journalistic excellence. The Walkley Foundation encourages a diversity of entries from journalists around Australia. This year we received 1304 entries.

Judges for this first round are selected by the Walkley Judging Board. You can find information about the Walkley Awards judging process here and the Terms and Conditions of the Awards here.

All Walkley Award winners will be announced at a gala dinner at the ICC in Sydney on Thursday November 17.

The winners of the Nikon Photography Prizes are announced below, along with the list of finalists for all the Walkley Awards.

For media enquiries contact James Gorman on james.gorman@walkleys.com or 0414 990 480.

WINNER: Justin McManus, The Sunday Age and The Age, “Johnny and his Dogs” 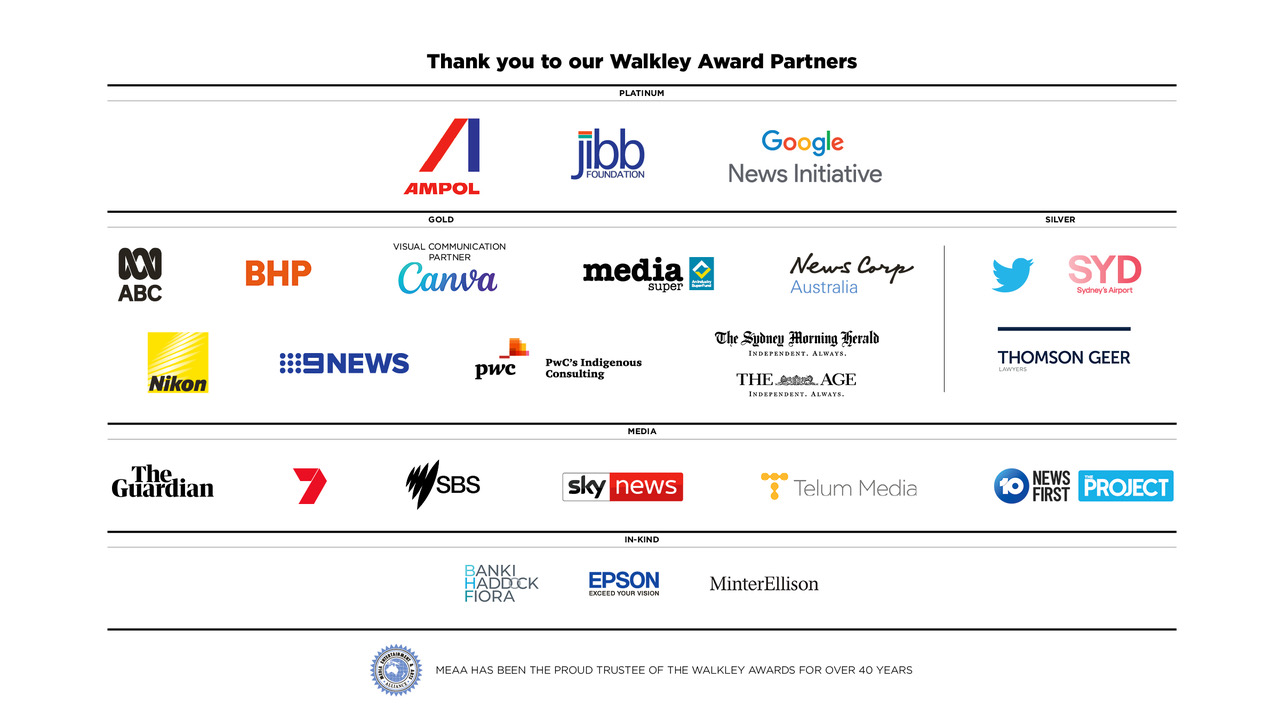