Sue Spencer’s career embodies an enduring commitment to truth, rigour, integrity and fairness over a lifetime in journalism.

Her years as executive producer of the ABC flagship Four Corners, from October 2007 to March 2015, produced story after story challenging entrenched power.

When she retired as EP, Spencer had led the program for seven and a half years that can only be described as a golden period of investigative journalism, recognised with 15 Walkley Awards, including three Gold Walkleys, and five Logie Awards.

Under Spencer, Four Corners delivered some of the most groundbreaking journalism in its history, including programs on immigration, sexual abuse, Aboriginal deaths in custody, the live cattle trade and myriad miscarriages of justice.

She led the program in its exposés of shocking practices in the banking industry, leading to the Hayne Royal Commission. She also oversaw the greyhound racing exposé, sparking multiple inquiries, leading to hundreds of criminal charges.

Starting out as a researcher, then producer, at Four Corners in 1985, Spencer built a career that was a masterclass in uncompromising journalism. As a producer in the 1980s, she worked on stories ranging from the blue asbestos mine in Wittenoom to exposés on Alan Bond.

From her earliest days, Spencer never shied away from fearless journalism, shining a light into the darkest corners of power. Behind an unassuming personal style — and always shunning the limelight herself — she epitomises hard-driving reporting. She is a top-flight journalist in every way, often personally obtaining raw material for some of Four Corners’ most confronting programs.

Always committed to the finest traditions of revelatory journalism, Spencer has been a tenacious leader but also an inspiring mentor. She has been a talent-spotter, building the careers of young journalists and supporting the transition of print journalists to television. She ensured Four Corners was in powerhouse form when she passed the baton in 2015.

But this is only part of her story. As a documentary maker, Spencer pioneered a new form of political journalism, producing and directing the groundbreaking 1993 ABC series Labor in Power with Philip Chubb. Drawing back the veil on Labor treachery “in their own words”, it won the Gold Walkley. In 2008, Spencer conceived and executive-produced the sequel, The Howard Years.

In 2015, she was the EP and driving force behind the lacerating saga The Killing Season, which analysed the turmoil of the Rudd and Gillard Labor governments. This trilogy won the Logie for Most Outstanding Public Affairs Report and the Australian Academy of Cinema and Television Arts Award for Best Documentary Series.

In 2018, Spencer produced Exposed: The Case of Keli Lane, again showcasing new techniques. The three-part series was nominated for a Logie and two AACTAs and was the first ABC program to be nominated at the international Content Innovation Awards.

As a woman in a world once dominated by male producers, Sue Spencer has broken through every barrier while maintaining the highest ethics as a leader and program maker. A standard-bearer for the axiom “speaking truth to power”, she has had an enormous impact on our industry.

Her contribution to journalism is truly outstanding. 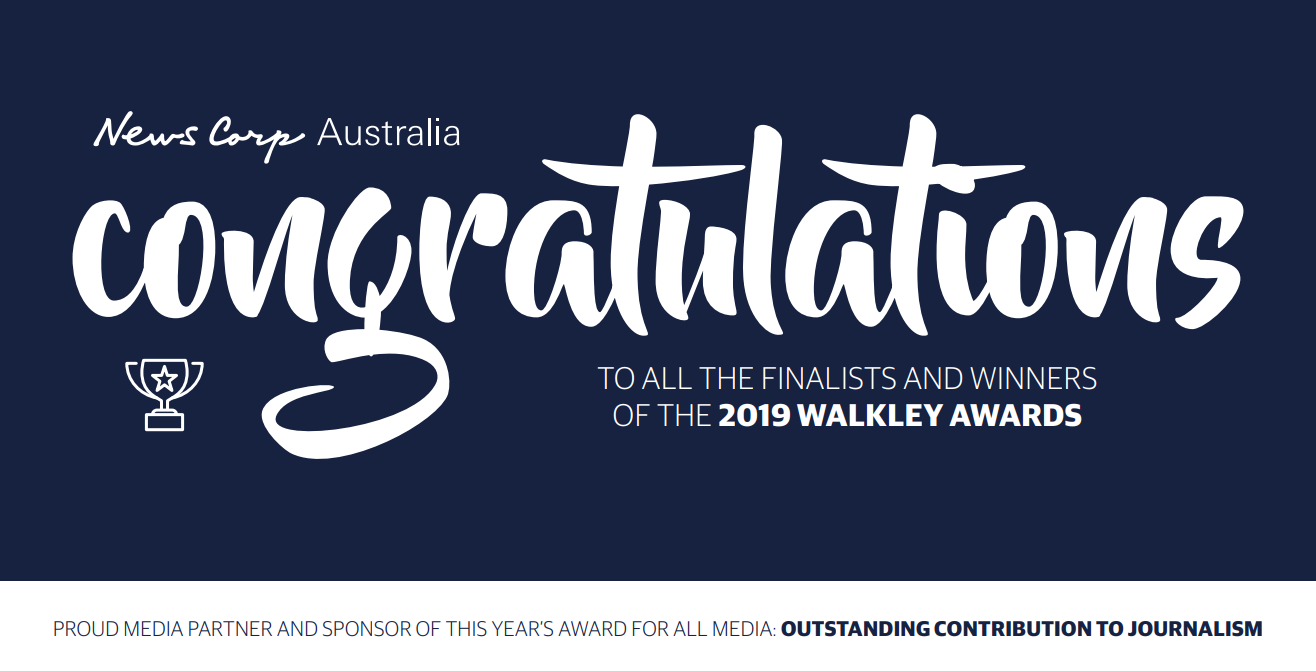