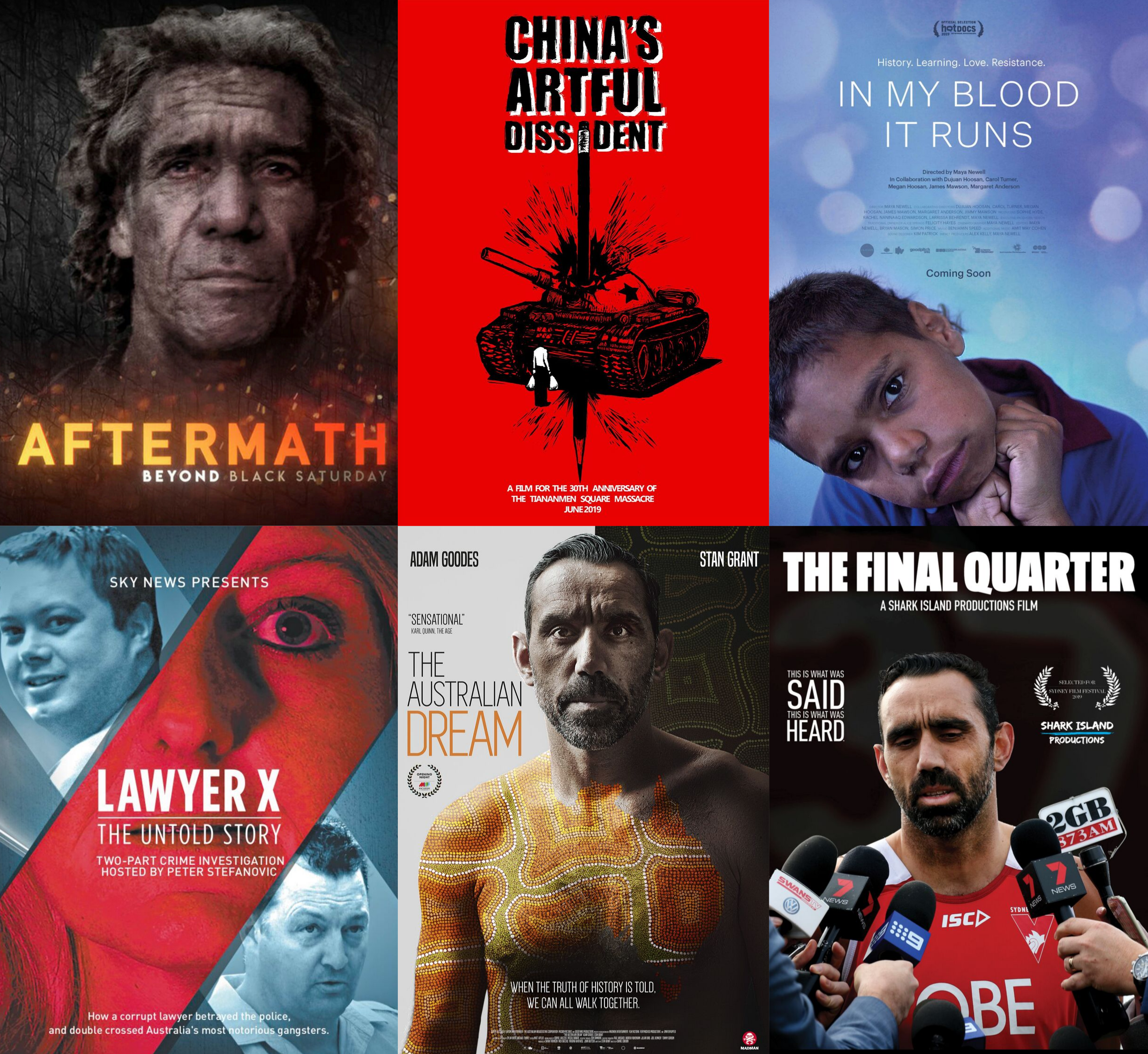 Six outstanding documentaries longlisted for the 2019 Walkley Awards for Excellence in Journalism will be screened at the State Library of NSW in Sydney in October, giving the public a free viewing of the finest work in the field over the past year.

The films will be screened for the public at the State Library of NSW in the Metcalf Auditorium on Wednesday October 16 as follows:

The winner will be announced at the 64th Walkley Awards for Excellence in Journalism on Thursday November 28 in Sydney. 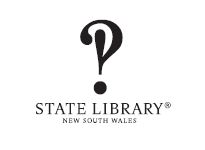