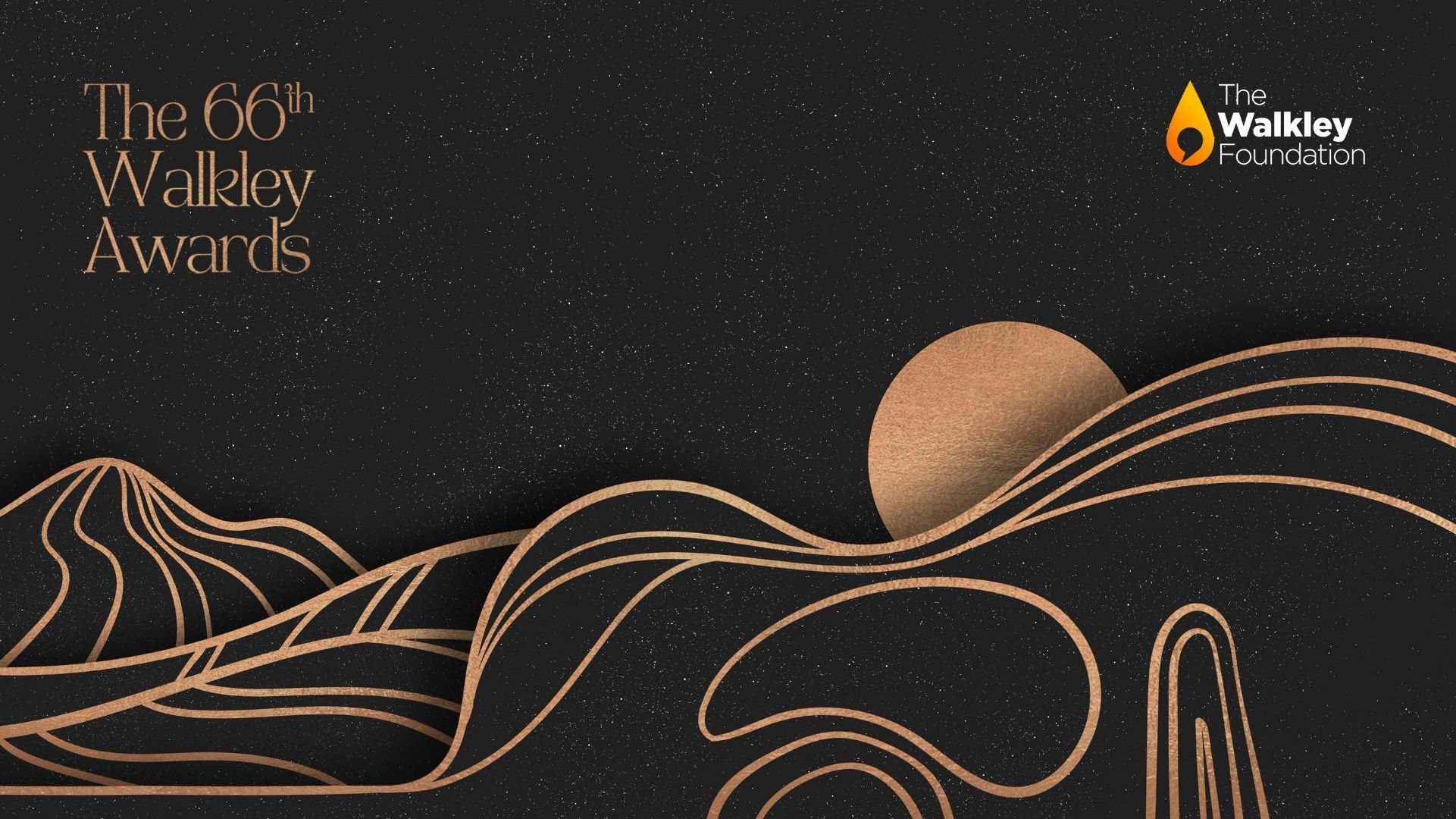 The Walkley Foundation today announced the longlist for the Walkley Book Award, part of Australia’s most prestigious journalism accolades, the Walkley Awards for Excellence in Journalism.

Seventy books were entered this year. Their subject matter ranged from true crime, politics and war to memoir, biography and investigative journalism. 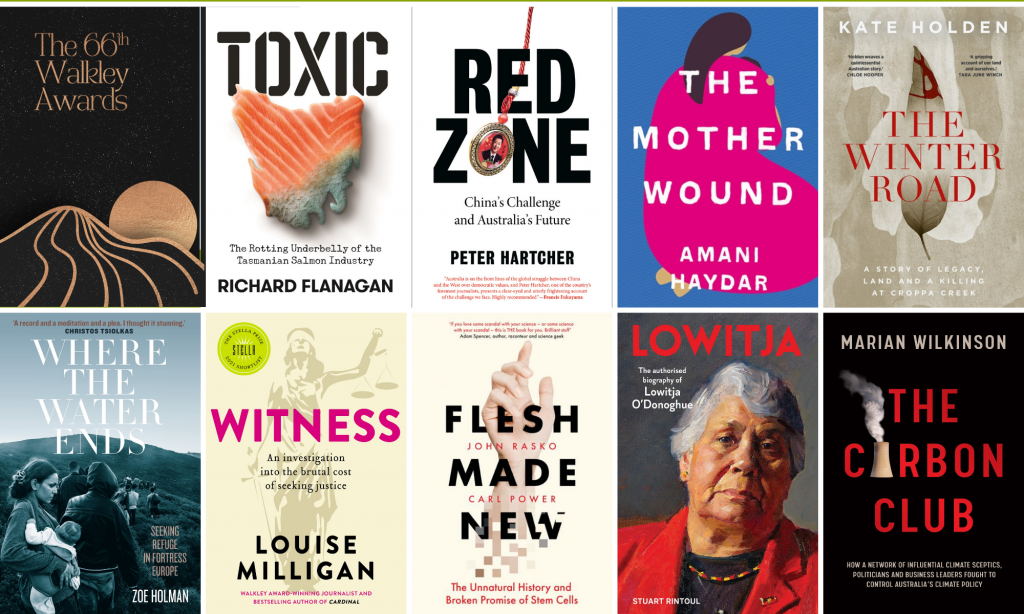 Three shortlisted finalists will be announced in December.

The winner of the Walkley Book Award will be announced as part of the 66th Walkley Awards for Excellence in Journalism on February 25.

A full list of Walkley Awards finalists is available at walkleys.com. 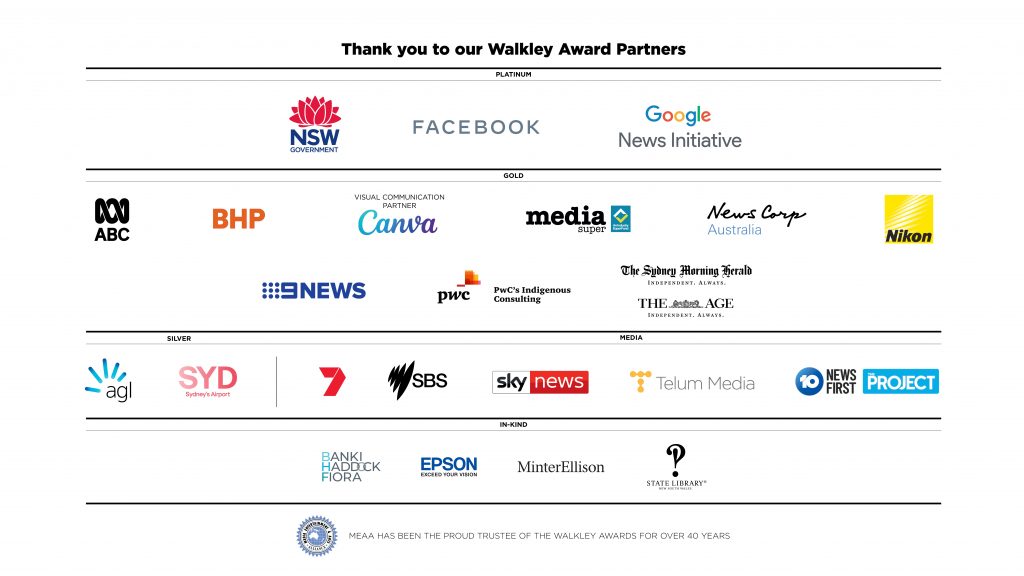