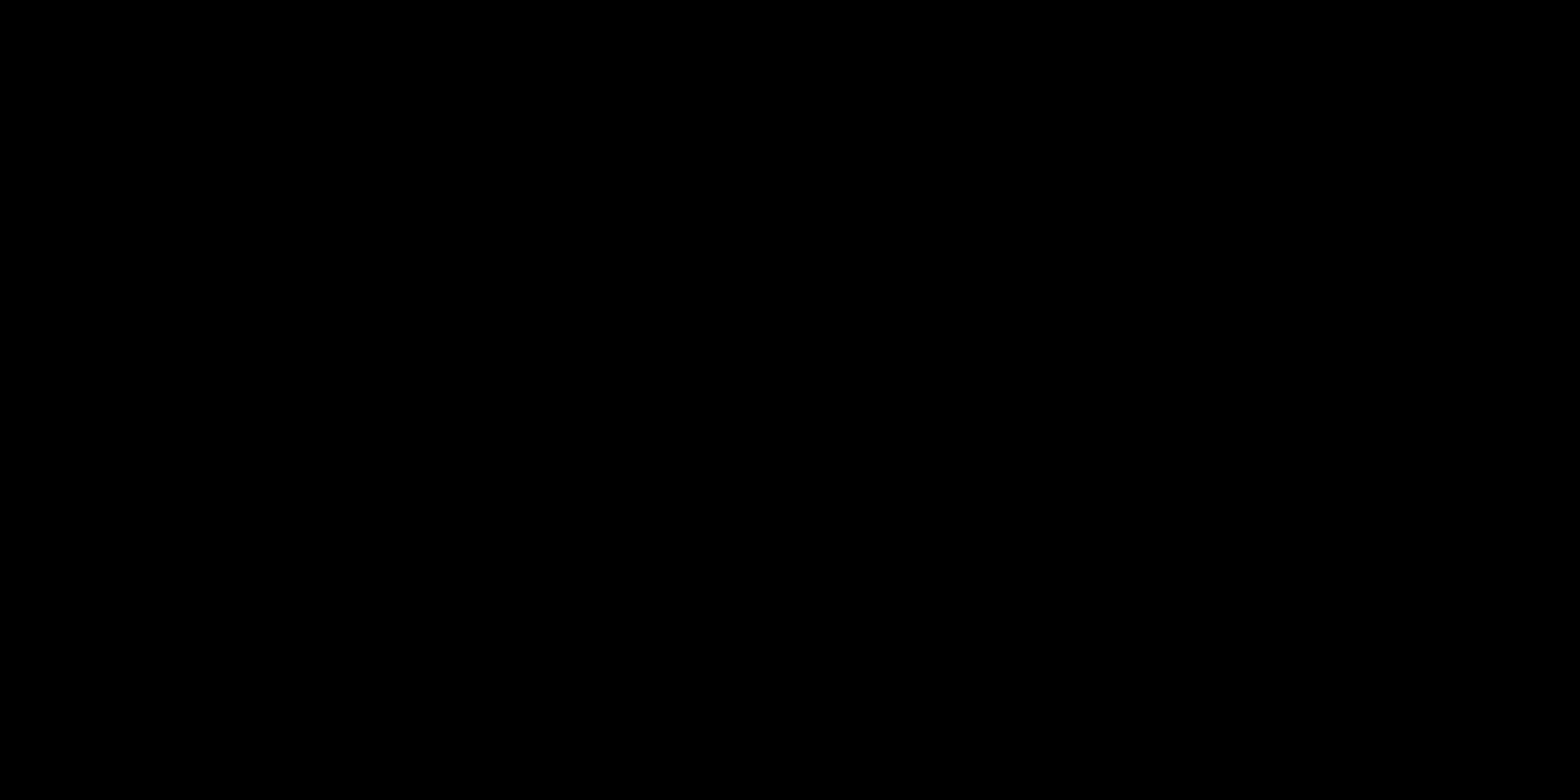 By Kate BurgessNovember 10, 2021No Comments

The Walkley Foundation is thrilled to announce that a highly experienced journalist and editor, Shona Martyn, will be joining the organisation in the coming months as CEO.

After an executive search lasting several months, the board signed off on the appointment last week. 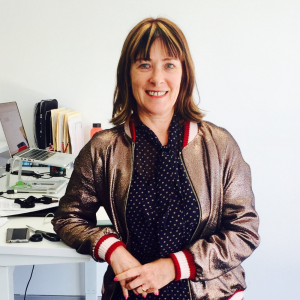 Ms Martyn is currently the editor of the Sydney Morning Herald‘s arts supplement, Spectrum, and was the founding editor of HQ magazine, a former editor of Good Weekend and a one-time New Zealand Journalist of the Year. In addition, she has been a senior book publishing executive, spending 17 years as the publishing director of HarperCollins.

A former member of the Sydney Writers’ Festival board, Ms Martyn has experience as a speaker, publishing industry expert and media spokesperson. She is a graduate of the Australian Institute of Company Directors.

Ms Martyn says: “I am excited to be joining the Walkley Foundation. It’s an organisation that is rightfully much admired for its promotion of excellence in Australian journalism, particularly through the Walkley awards and via its impressive training programs. It will be a privilege to lead the foundation in what is, without doubt, a time of flux and challenge for the media. I am committed to upholding its core values of integrity and independence.”

Walkley Chair Adele Ferguson says the Walkley Foundation directors are thrilled to be engaging someone with the skill, track-record and passion of Ms Martyn.

“Shona is a standout media executive and we’re thrilled she will be joining the Walkley Foundation,” Ms Ferguson said.

“Journalism has never mattered more and with Shona’s passion, strategic thinking and leadership skills, the Foundation is in good hands. “

Ms Martyn will replace Louisa Graham who became CEO in 2017.

Ms Graham leaves at the end of this month, after 10 years’ total service at the Foundation where she built a strong team, stabilised funding, reinvigorated the awards and is leaving it in the strongest position it has ever been.

“I am immensely proud to have led a committed team and driven significant achievements and growth over my four years as Chief Executive,” Ms Graham said.

“It has been an honour to work with the staff and directors of the Walkley Foundation and serve the Australian media. Shona is an exceptional appointment who will no doubt provide strong leadership for the Foundation in its next stage of development.”

The 66th Walkley Awards have been delayed due to Covid-19 and will be held in Tamworth on February 11, following the Walkley Regional Media Summit on February 10.