Why philanthropy is backing local journalism 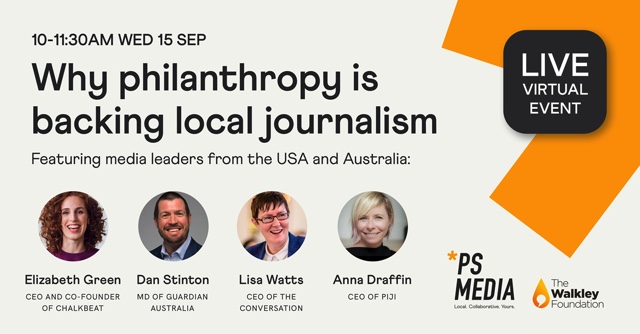 Why philanthropy is backing local journalism

An interactive virtual event discussing why well resourced public interest journalism is intrinsic to the health of communities, and explaining the key role philanthropy is playing funding publishers in Australia and the USA. 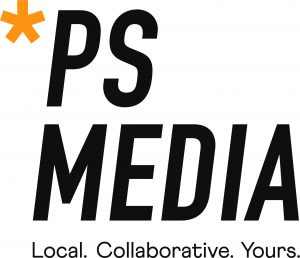