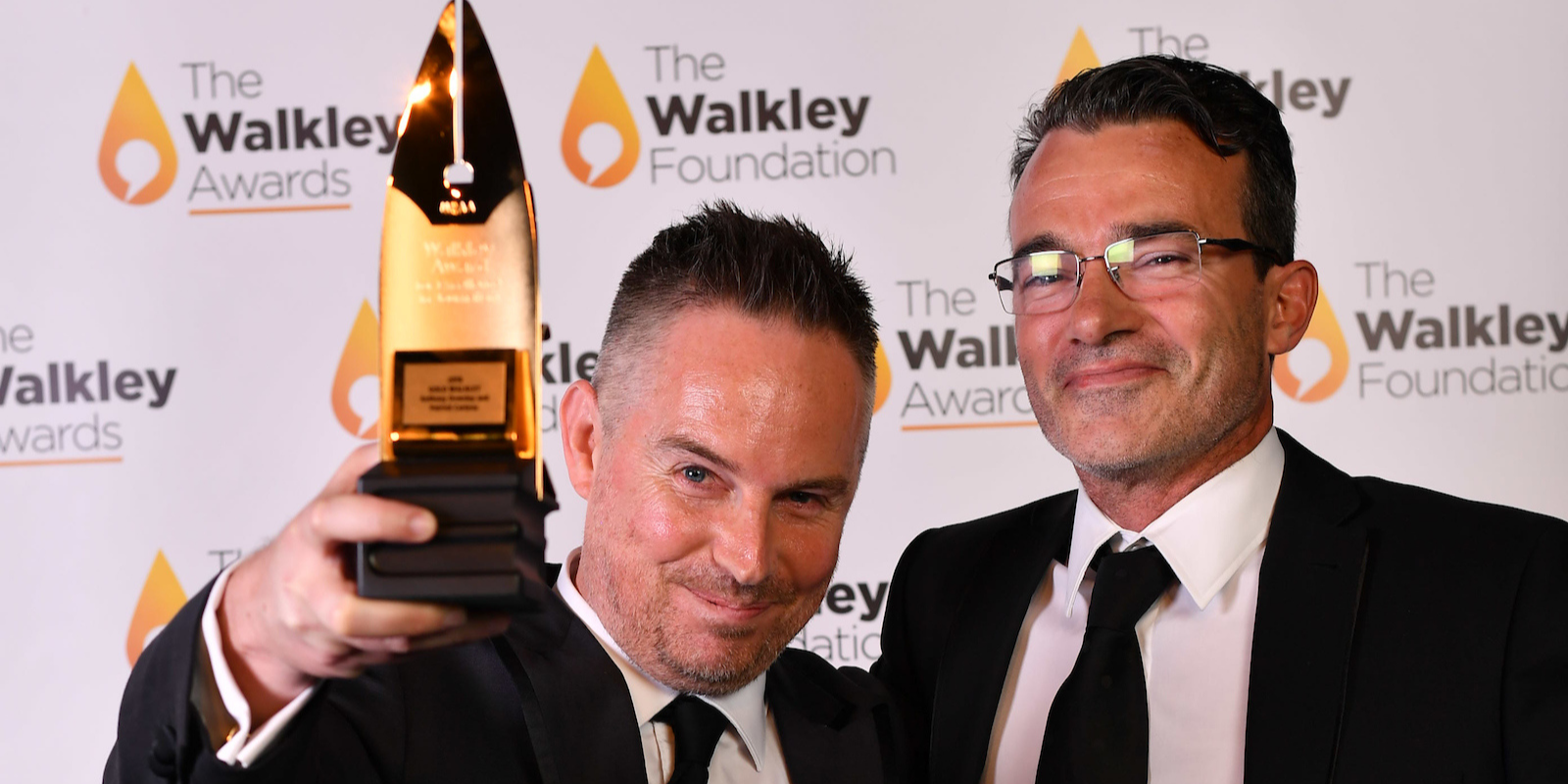 Anthony Dowsley and Patrick Carlyon have won Australian journalism’s highest honour in Sydney tonight, for their reporting of the “Lawyer X Informer Scandal” for the Herald Sun.

A deep and sustained investigation, years in the making, Dowsley and Carlyon produced the definitive explanation of a scandal that recast Melbourne’s gangland wars: how lawyer Nicola Gobbo was recruited by Victoria Police to inform on clients. The investigation exposed an unprecedented legal scandal that triggered an inquiry and continues to have serious implications. Gobbo’s alias, “Lawyer X”, is now a byword for the secret abuse of power. The story also won the Investigative Journalism and Coverage of a Major News Event or Issue categories.

The judges were impressed by Dowsley and Carlyon’s dogged pursuit of the story and the Herald Sun’s commitment to it, saying: “In its scale, its scope and its ongoing impact, ‘Lawyer X Informer Scandal’ is an act of journalistic persistence that has changed Australia. That’s what a Gold Walkley is all about.”

The senior award for Outstanding Contribution to Journalism went to Sue Spencer, pioneering producer, documentary-maker and mentor who has made it her mission to speak truth to power. Spencer would never seek out the limelight, but her seven years as executive producer ABC Four Corners was a golden period of investigative journalism, recognised with 14 Walkley Awards, including three Golds.

The 64th Walkley Awards for Excellence in Journalism were presented in 30 categories. 800 journalists and media identities gathered at the International Convention Centre Sydney for the gala event, with the support of the NSW Government.

“In the age of 24/7 media and mass consumption, institutions like the Walkley Awards are more important than ever to remind us of the importance of timely information and the public interest,” Ms Berejiklian said.

“Every nominee has thrived in 2019, bringing their audience something unique. The words you wrote, story you presented or photographs you captured have been powerful to the viewer or reader. You have inspired, entertained and informed.”

Premier Berejiklian also announced the 65th Walkley Awards gala dinner will be hosted in Tamworth in November 2020, as part of the NSW Government’s two-year partnership with the Walkleys.

Chair of the Walkley Judging Board, Lenore Taylor, praised the range and depth of this year’s winners.

“At a time when our profession is under threat from upended business models, legislative overreach and those who are very deliberately seeking to de-legitimise our work, it is more important than ever to promote and celebrate the very best of what we do. We all know that a Walkley Award is the measure of Australian journalistic excellence. Congratulations to all this year’s winners.”

You can find information about the Walkley Awards judging process here, and the Terms and Conditions of the Awards here.

HEADLINE, CAPTION OR HOOK
Award Partner Qantas
Baz McAlister, The Courier-Mail, “Time to Haul Ass”, “Give ‘Em a Finch and They’ll Take a Mine” “Halal… Is it Meals You’re Sooking For”

The 2019 Walkley Judging Board were: 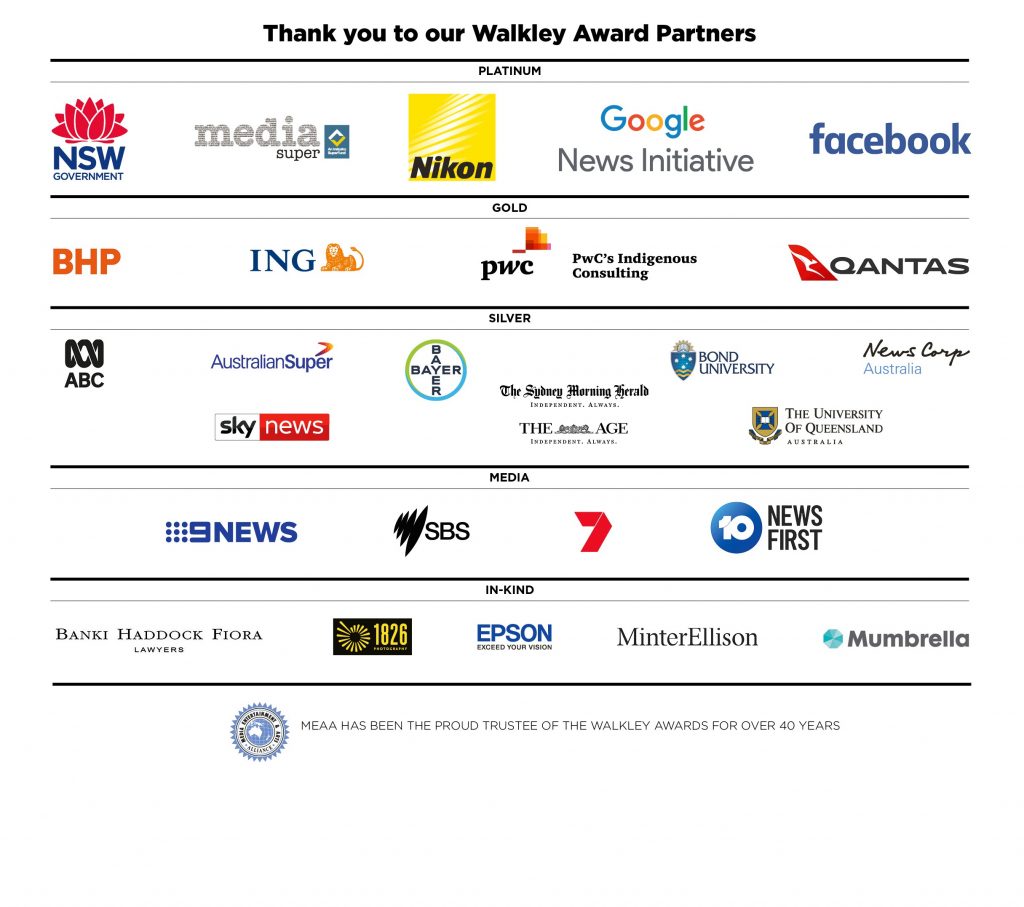